Stepping into the Corporate World

Kian is the newest addition to Counterpart's international team. A newly qualified PMO Analyst, Kian brings a fresh perspective the company. He hope to make an impact at Counterpart with his enthusiasm and energy that will help launch his career.


Counterpart, a start-up software company which is going through an expansion was able to benefit from the Government Kickstart programme and offer Kian his very first role as a ‘’PMO Analyst’’. Let’s see what Kian had to say about his first few days into the corporate world.
After finishing my course and getting the grades I needed, it was time to step in to the real world of work. Not as easy as I had hoped. As a fresh graduate I fell in to a catch 22 situation, I had the qualification but needed the experience for nearly all of the job I was applying to.

During my job search I came across the Kickstart programme, a government sponsored scheme that places young people in new jobs. I signed up immediately.

I wasn’t long before I was given the opportunity to join the corporate world and start my career as PMO analyst at Counterpart.
On my first day of work, I woke up early, walked the dog and managed to scramble for a makeshift breakfast of tea and toast. Then I logged onto my laptop and patiently awaited the big bosses and my seasoned professional colleagues.
The meeting began and I was met by many smiling faces greeting me and welcoming me to the team. Then the meeting suddenly picked up pace and everyone underwent a swift change from informal to the pinnacle of professionalism.
A sudden realisation that I may in over my depth when I was asked by one of the seasoned professionals whether I understood “SI channels.” This was not a phrase I was familiar with, I debated in my head on whether to blag that I was ‘fully aware of SI channels and had been trained on it heavily’ or rather be honest and said I had no clue what she was talking about.
I went with the latter and shook my head signalling that I didn’t know. Unable to keep a poker face regarding my shock of the abrupt questioning. The seasoned professionals and big bosses noticed and began to ease my tensions and explained that I need not to worry as I would be trained on this at a later stage anyway.
I snapped out of this situation as my dog began barking in the next room. Immediately I muted my microphone and turned off my camera so that I could see what the issue was. My dog had seen his adversary outside, the squirrel that skips across our garden in the early morning.
I spent a couple of minutes calming my dog down and reassured him the squirrel had gone away. I then gave him a treat for stopping his barking, then ran back to my laptop to reattend the meeting.
I came back to a text message on my phone and a private message on MS teams, both stating that I need to have my camera on during meetings. To my horror they were both from one of the big bosses, I apologised and explained the situation with my dog. He told me “Not to worry for now but the BIG boss has a strict policy for keeping camera’s on during meetings.” I made a mental note of this, to be sure that my camera always stays on. Around 5 minutes later the meeting came to an end and we all said our goodbye’s and got to work on our tasks.
Kian joined Counterpart as part of the Kickstart Scheme that has been launched by the UK government to create a number of new job placements for young people who are currently on Universal Credit and at risk of long-term unemployment. The job placements are aimed at supporting the participants to develop the skills and experience they need to find permanent work.
To find out more about how and where to apply, follow the link below:
Kickstart Scheme – GOV.UK (www.gov.uk)

Learn more about how Counterpart Insight can help you. 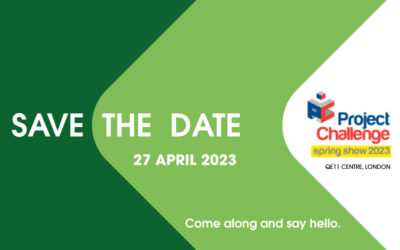 Save the date – Project Challenge Spring 2023

We are so excited to be exhibiting at Project Challenge 2023 So, don’t delay, diarise and book this upcoming event. We...

END_OF_DOCUMENT_TOKEN_TO_BE_REPLACED 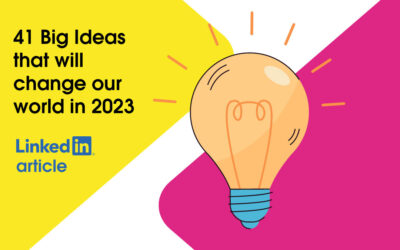 2022 was not a year for the faint of heart. We welcomed an easing of pandemic restrictions in many parts of the world...

END_OF_DOCUMENT_TOKEN_TO_BE_REPLACED 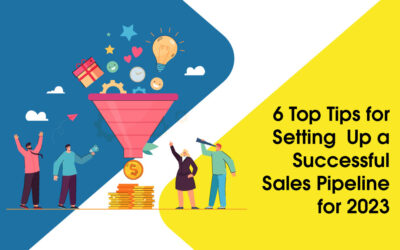 The economic downturn is truly upon us and we need to prepare for the challenges to come. As we near the end of 2022,...

This website uses cookies to improve your experience while you navigate through the website. Out of these, the cookies that are categorized as necessary are stored on your browser as they are essential for the working of basic functionalities of the website. We also use third-party cookies that help us analyze and understand how you use this website. These cookies will be stored in your browser only with your consent. You also have the option to opt-out of these cookies. But opting out of some of these cookies may affect your browsing experience.
Necessary Always Enabled
Necessary cookies are absolutely essential for the website to function properly. This category only includes cookies that ensures basic functionalities and security features of the website. These cookies do not store any personal information.
Non-necessary
Any cookies that may not be particularly necessary for the website to function and is used specifically to collect user personal data via analytics, ads, other embedded contents are termed as non-necessary cookies. It is mandatory to procure user consent prior to running these cookies on your website.
SAVE & ACCEPT